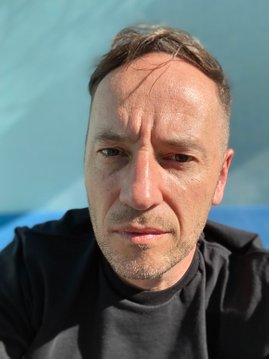 I have been a film editor for more than 25 years.

I began at the BBC as Assistant Editor to Paul O'Dell working on the highly acclaimed and multiple Emmy nominated, 'The Promised Land'.

Paul also worked as a director and offered me my first cutting job, 'Fear and Counting in Las Vegas' for ITV which was BAFTA nominated.

Since then, I have cut a wide variety of award-winning films from half-hours to features, across many different genres.

I am experienced with single camera, multi-cam, fixed rigs and working with archive.

I am strong with structure and scripting and great with music.

In 2012, I added producing to my role for the Channel 5 series, 'North Pole Ice Airport' and as a trained actor I'm also handy as a voice-over artist.

I give Masterclasses to BA / MA Film students and also act as a mentor to trainee editors.